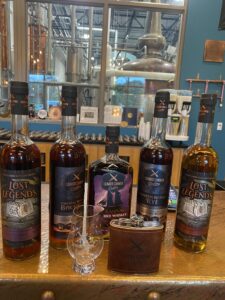 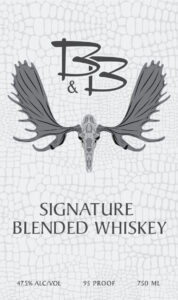 Then there’s White Dog!  A tribute to the Loaded Cannon mascot – Cannon!  This is the good stuff right off of the still.  No aging and no added flavors, it’s still a pup… But there is a bit of a bark in that puppy!  Good for sipping, or mixing with the flavor of your choice.  This won’t win any dog shows, but it will wet the whistle!  Produced from Florida corn in a full copper still, never touching plastics our white dog is man’s best friend.

Last, but not least – Lost Legends!  made to commemorate our first responders! 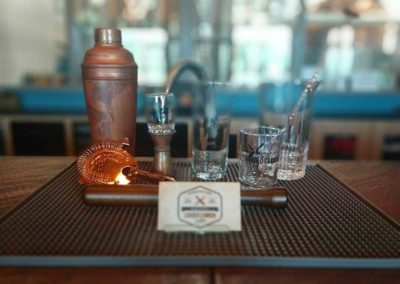